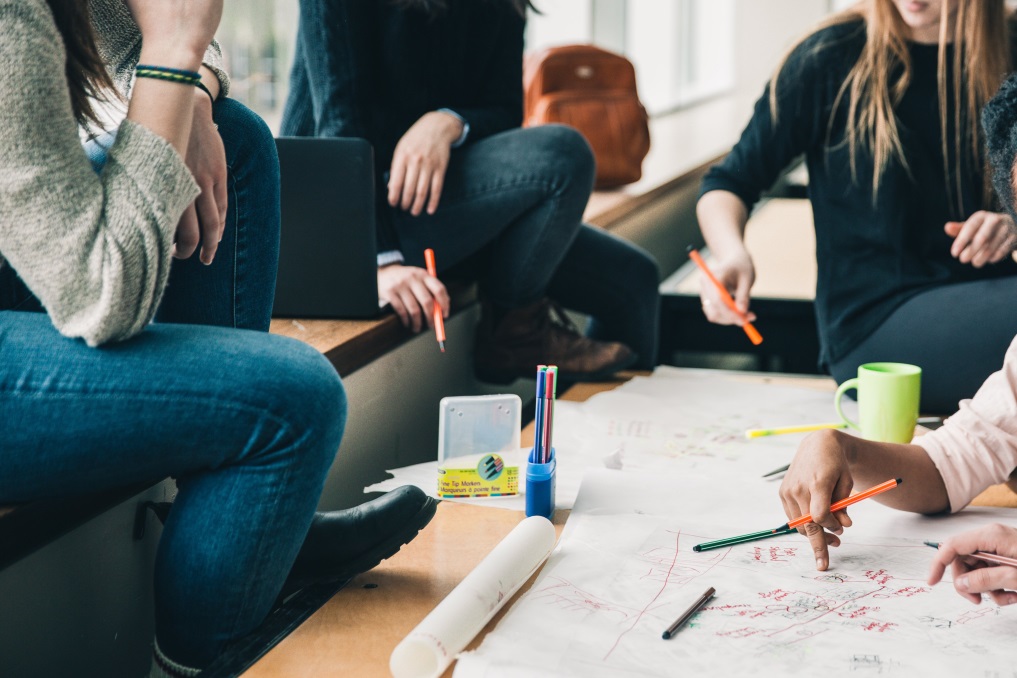 When companies crowdsource, they use an external group of people (a crowd) to obtain a needed service or idea. Different than outsourcing, crowdsourced work comes from an undefined public rather than a specific group.

While first officially coined in a 2006 article by Wired magazine, the earliest example can be argued back to the mid-1800s with the collection of words for the Oxford English Dictionary when a group known as the Philological Society contracted more than 800 volunteer readers to collect words from all available books and document their usages. The OED continues to solicit public input as they constantly update their publication. More recently, Wikipedia launched at the beginning of the 21st century as a collaboratively written and edited online encyclopedia that allows any user to submit or edit an entry. The ever-evolving website has several million entries.

Online crowdsourcing platform, eYeka, recently released their 2017 report concerning the current state of crowdsourcing and found the use of crowdsourcing has since grown to some of the biggest companies out there including Proctor & Gamble, PepsiCo, Airbnb, and Unilever. It is popularly used for web development, language translations, design work, photography, user testing, and ad creation.

The results speak for themselves. Look no further than the most recent Super Bowl ads for Doritos. During the past decade, their crowd-generated ads won USA Today's Ad Meter top spot four times while never being out of the top five.

When a company is looking for an original and fresh perspective, crowdsourcing is perhaps the best way to go. The scale of crowdsourcing provides access to diverse resources and skills in an environment where knowledge sharing is king. Crowds are typically motivated intrinsically, choosing to volunteer their services to a product or company that they believe in. Crowdsourcing can increase user-generated reputation, in that consumers are more likely to believe in a brand with praise from other consumers. And of course, it can cut costs.

Not a perfect solution for every task, crowdsourcing does have its cons. Companies must take care to made sure that quality standards are met and that information security is still a priority.

Still, crowdsourcing is projected to continue to rise in use by businesses both big and small with a greater role in innovation and advertising. eYeka predicts that while crowds will not replace in-house brand experts, they will augment them by contributing new and innovative ideas. This can give companies better outcomes and a much-needed competitive edge in today’s market.